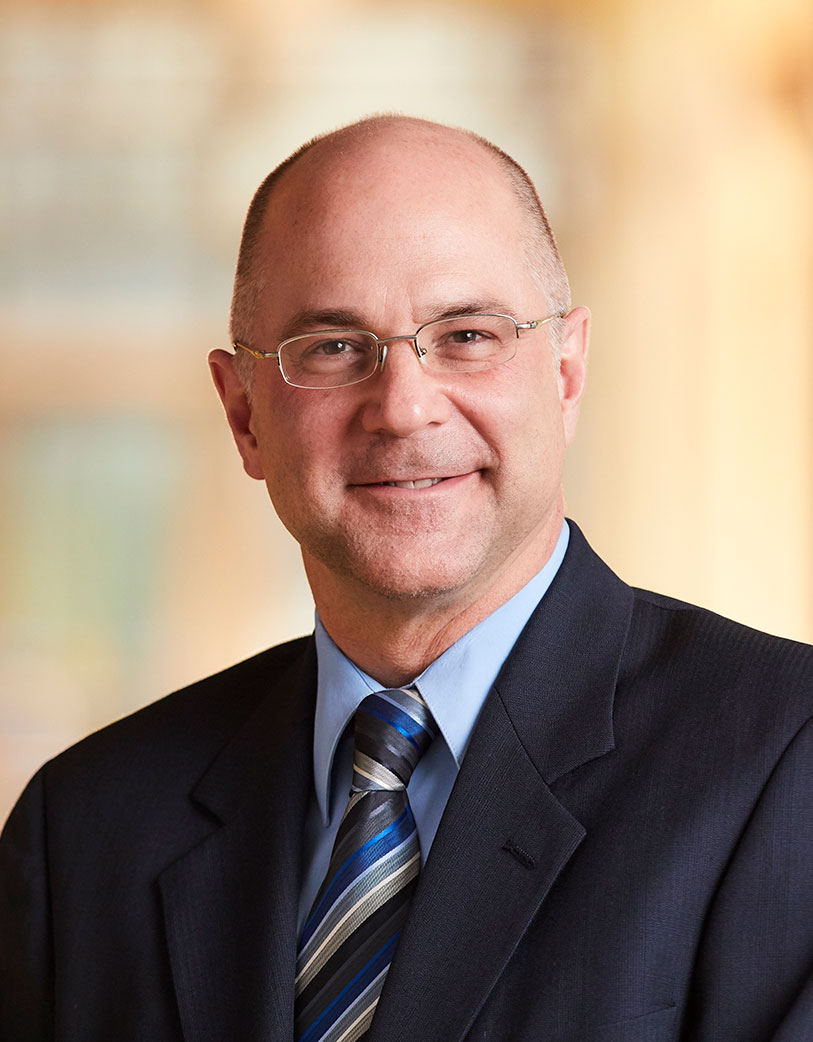 If you have any questions or comments regarding the Marquette University and Medical College of Wisconsin Department of Biomedical Engineering, we are here to help!